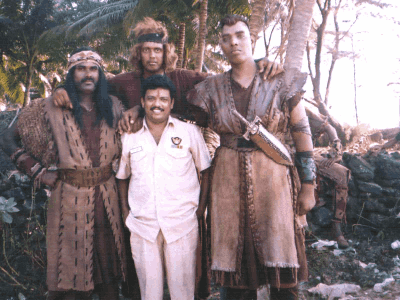 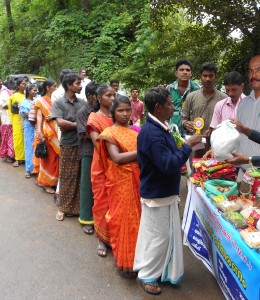 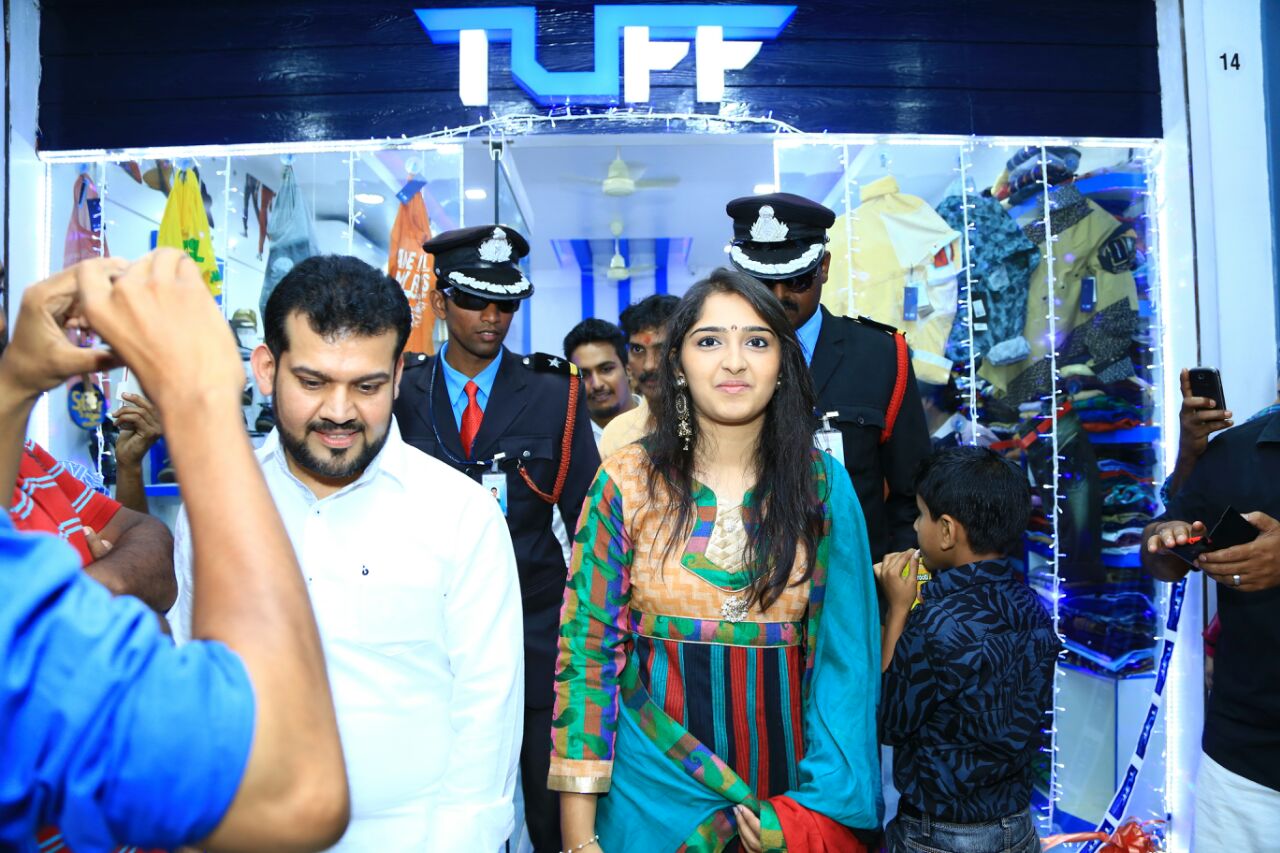 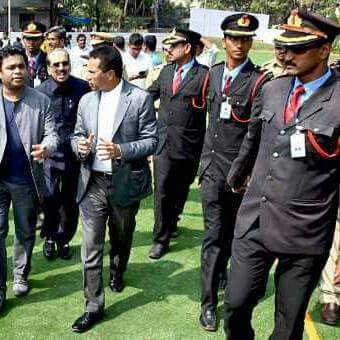 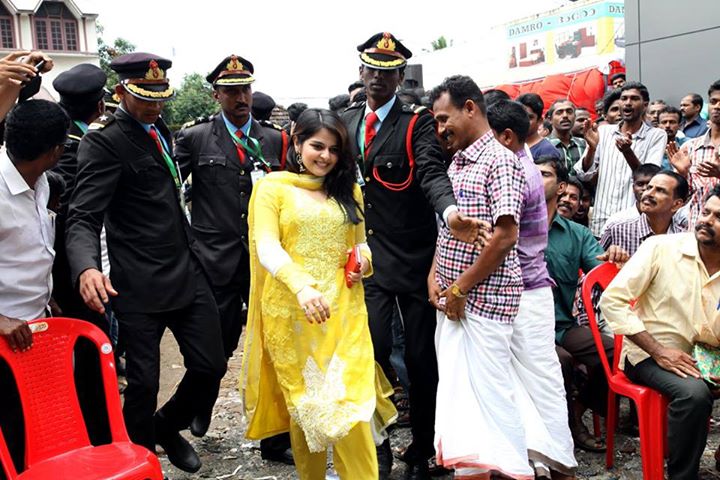 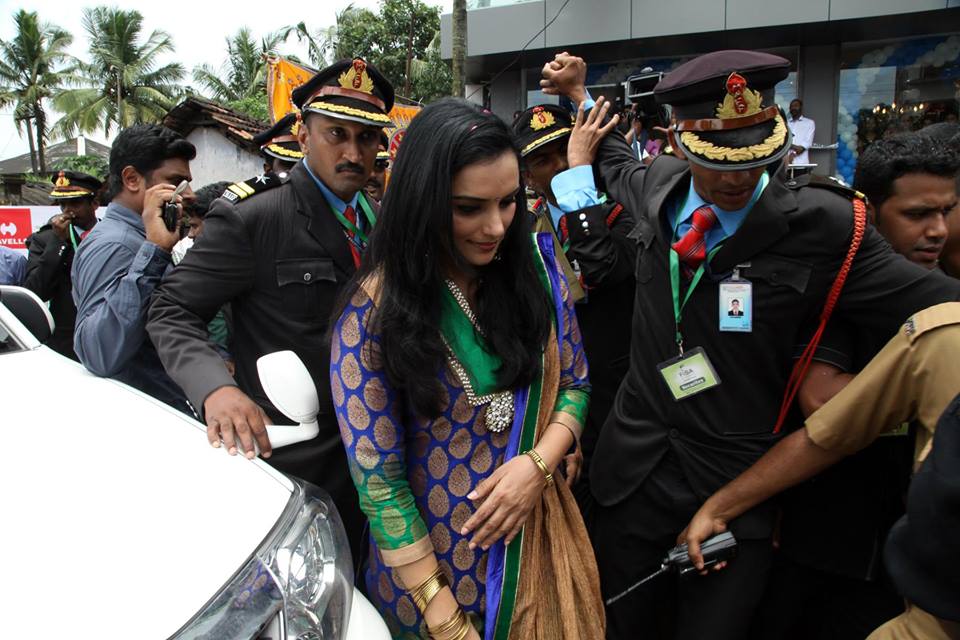 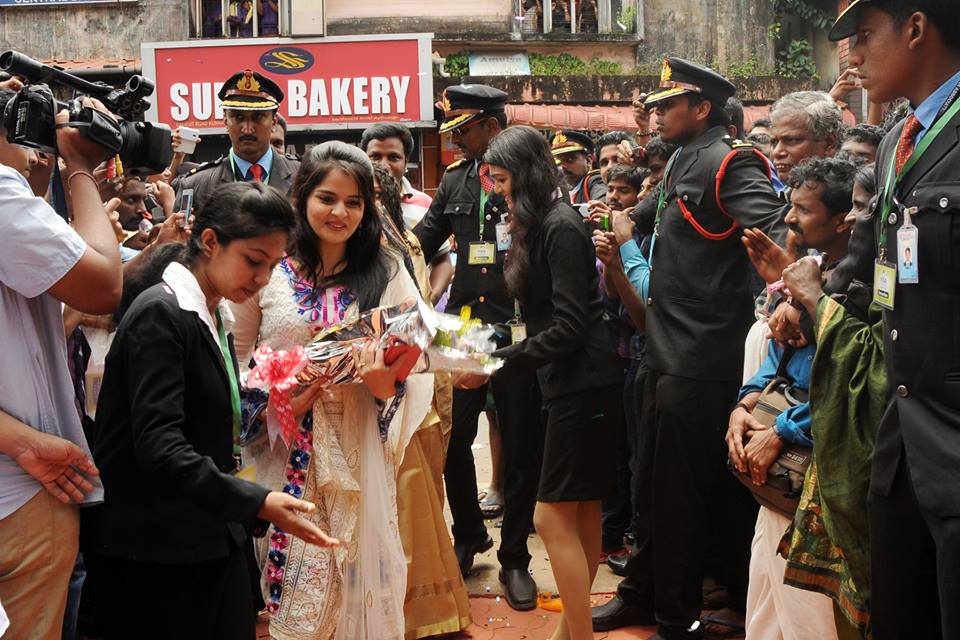 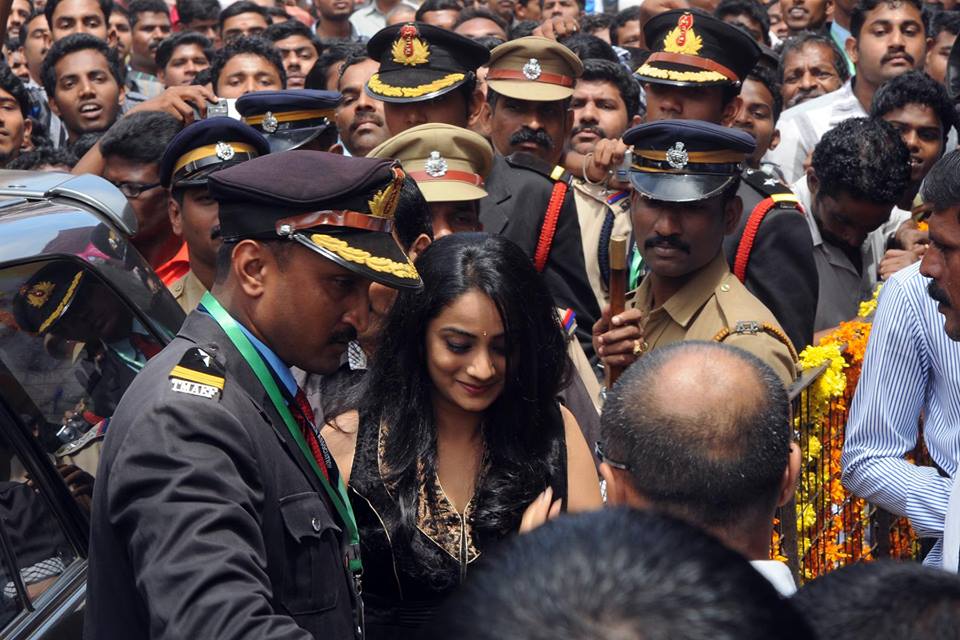 The Famous film done by Mr.Vinayan known as the “Albhudhadweepu” does have a contribution from the Force. The end of the story consists of the introduction of some terrorist which was cast by the Force members. The main villainous characters were done by the Chief Captian Thamboor Shibu and the tallest member Shri.Kamaludhin. Even now, there are force members who are contributing their talents to the Cinema and Serial Fields.